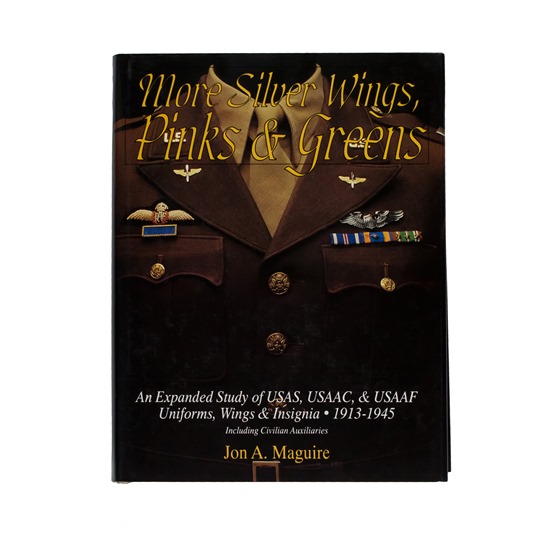 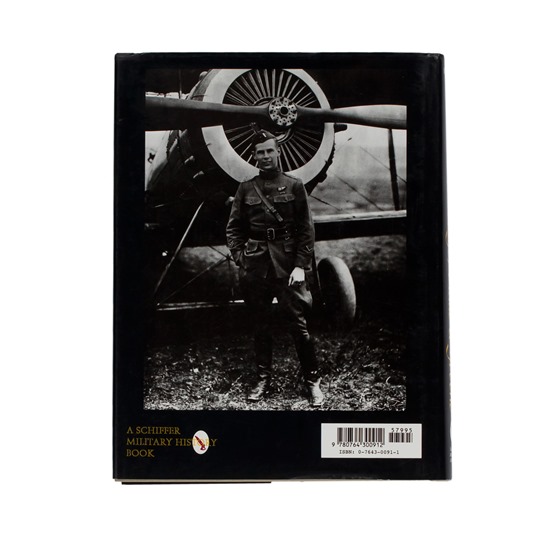 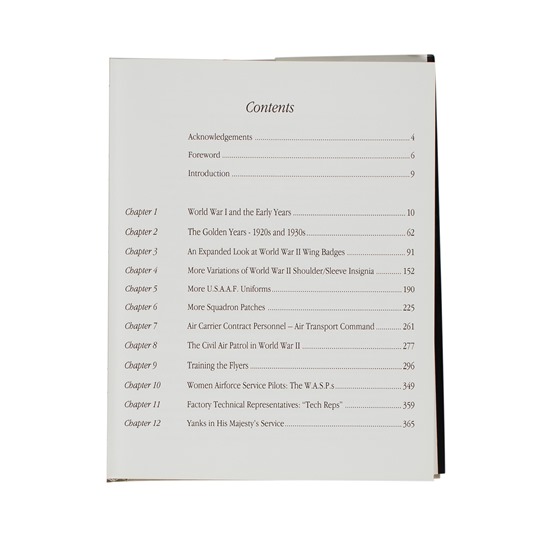 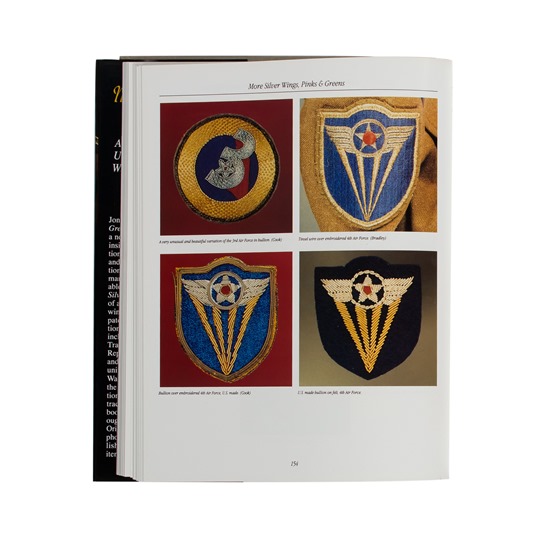 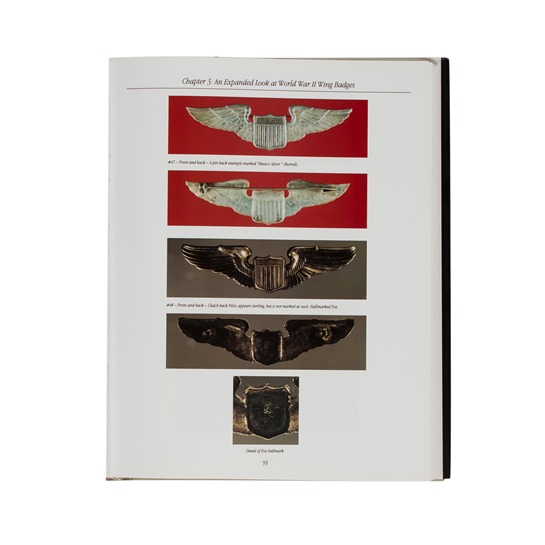 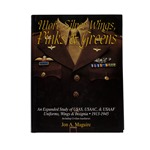 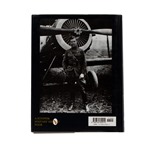 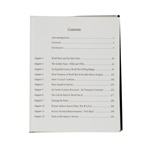 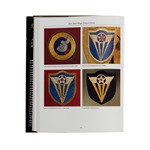 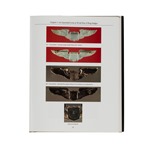 Base Price:£50.00
Size:
Standard size range is 34" to 48" inclusive, other sizes are available by special order
Summary
Description
Sizing

This book of all new material greatly expands on the wing qualification bagdes, uniforms, and patches presented in the first book. Additionally, this work covers totally new areas including Civil Air Patrol, W.A.S.P.s, Air Transport Command, Factory Techincal Representatives, and "Yanks" in the RAF an RCAF. Other new areas presented are uniforms and insignia of the First World War era, and the "Golden Age" of the 1920s-1930s. There is also a large section on Aviation Cadets and civilian contract flying schools and instructors.

The book is presented in the detailed and thorough style typical of Jon Maguire's work. Original items are shown in over 1000 color photographs, as well as numerous unpublished period photographs showing the items as they were worn.

Jon Maguire's book Silver Wings, Pinks & Greens was a tremendous success and set a new standard for American uniform and insignia references. Following its publication there still remained among collectors and historians a desire for more information. There was also an outpouring from many serious collectors who made available a wealth of items-the result, More Silver Wings, Pinks & Greens.