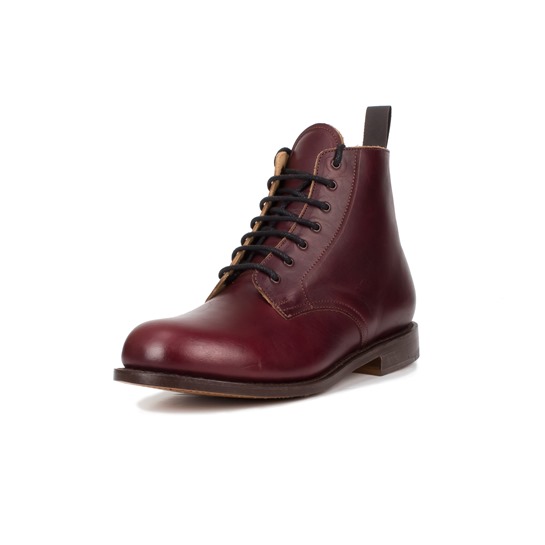 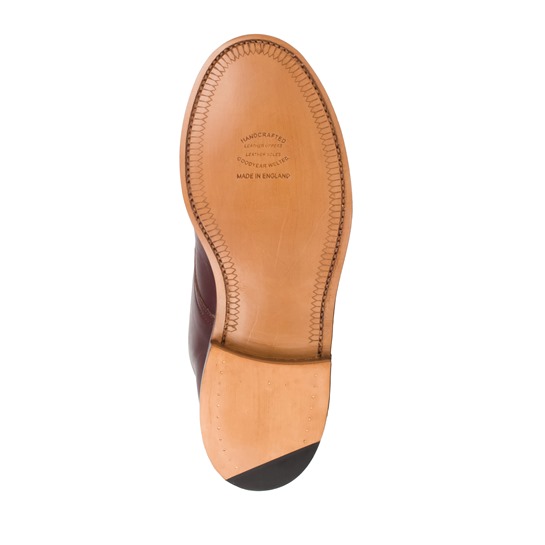 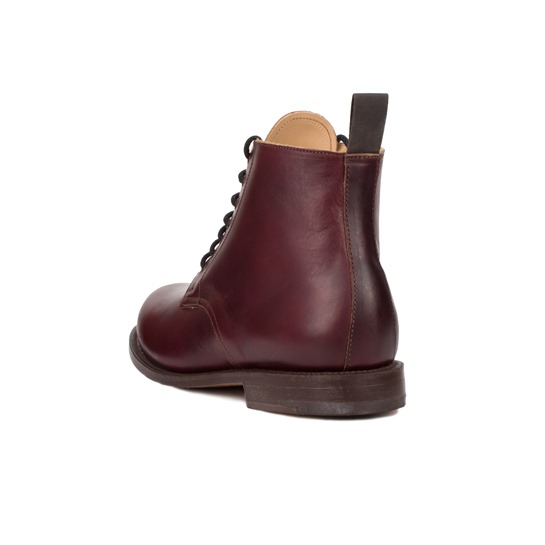 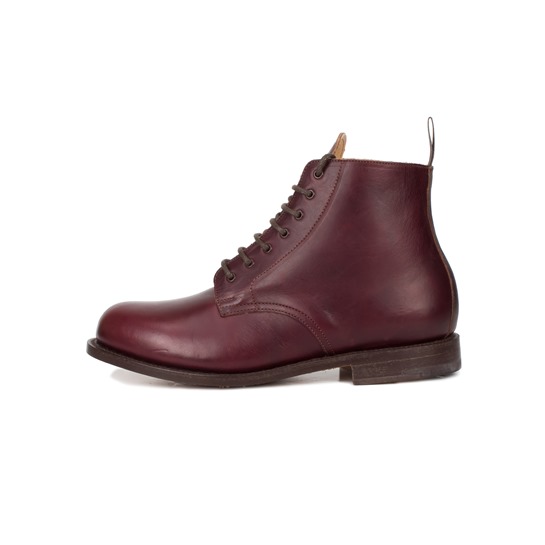 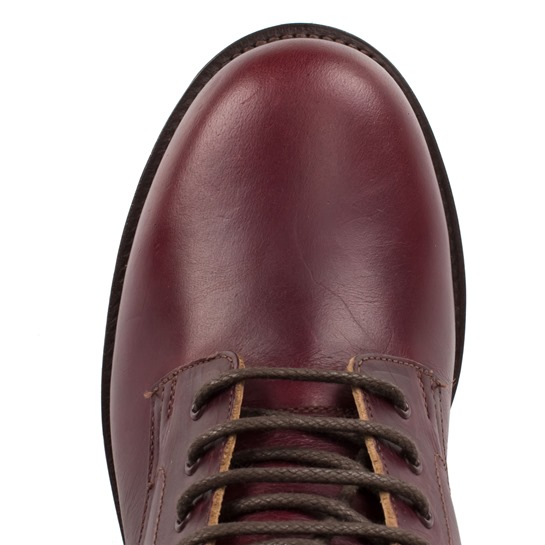 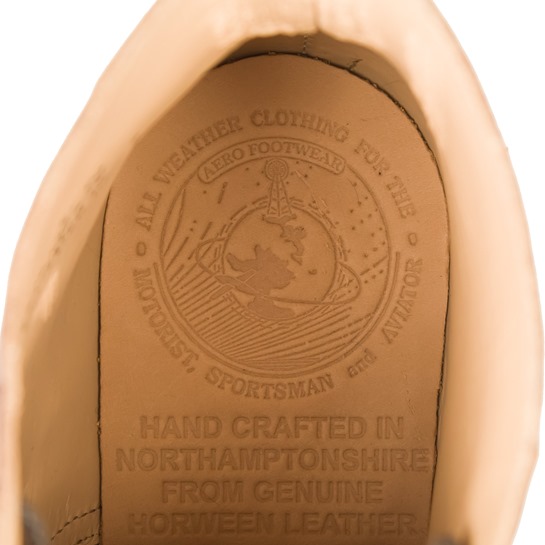 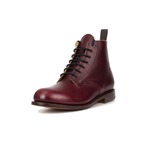 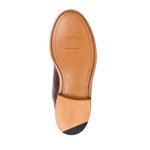 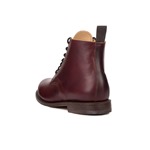 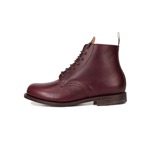 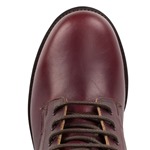 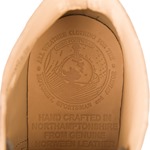 Base Price:£228.00
Size:
Standard size range is 34" to 48" inclusive, other sizes are available by special order
Summary
Description
Sizing

The leather sole is fitted to a proper Goodyear welt and the boot is fully leather lined, made from high grade Horween Chrome Tanned Steerhide and crafted in Northampton in the traditional manner as close as possible to the original 20th Century version. While everyone knows Charlie Chaplin, the Jarrow Marchers might not be so well known outside The UK.