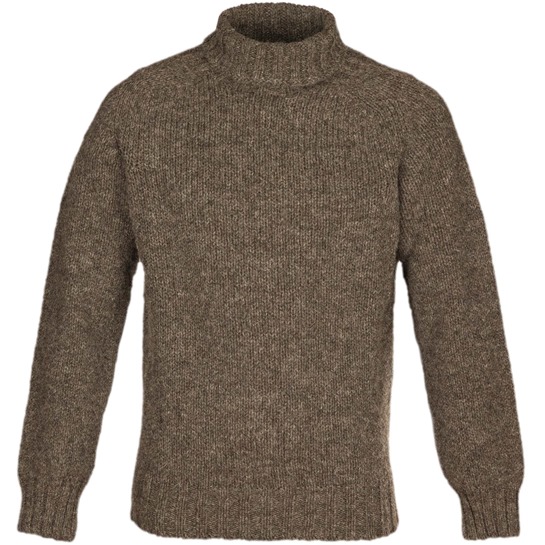 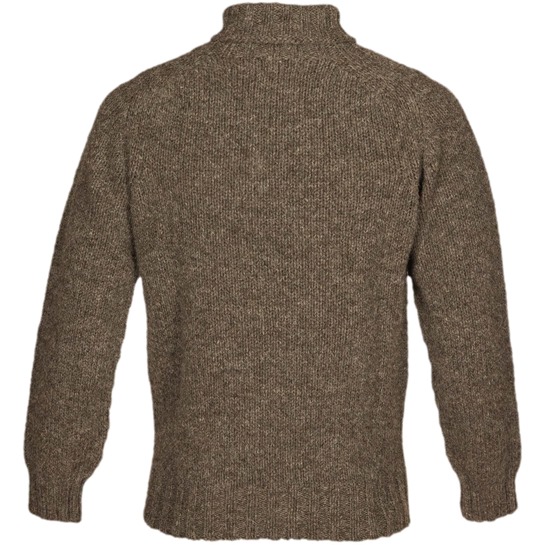 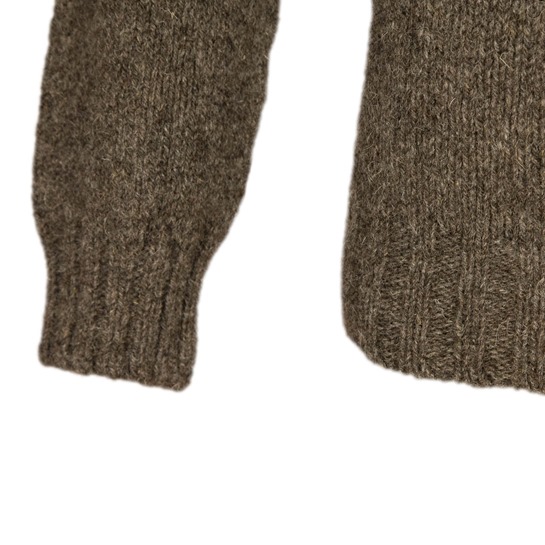 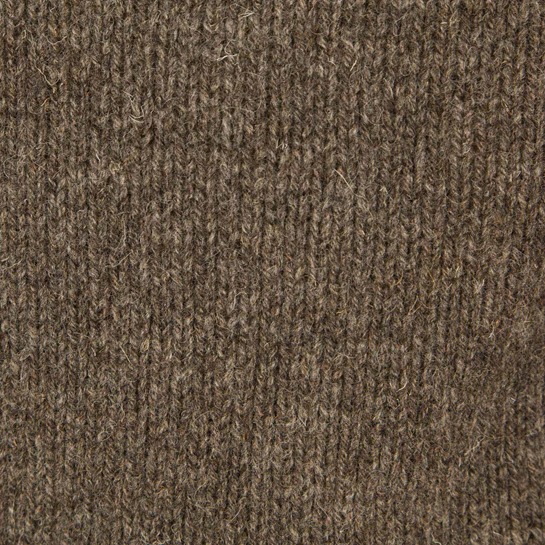 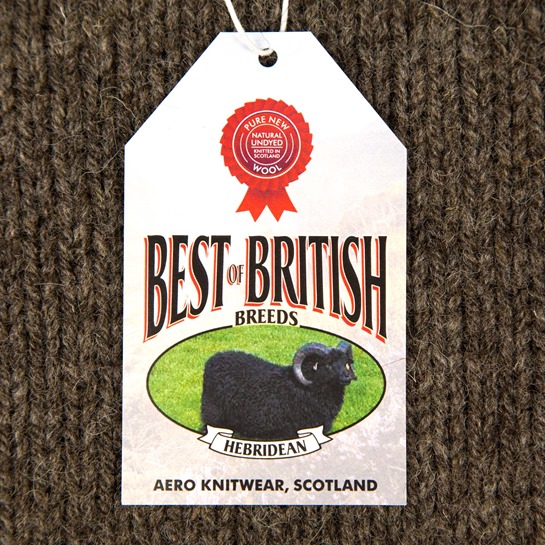 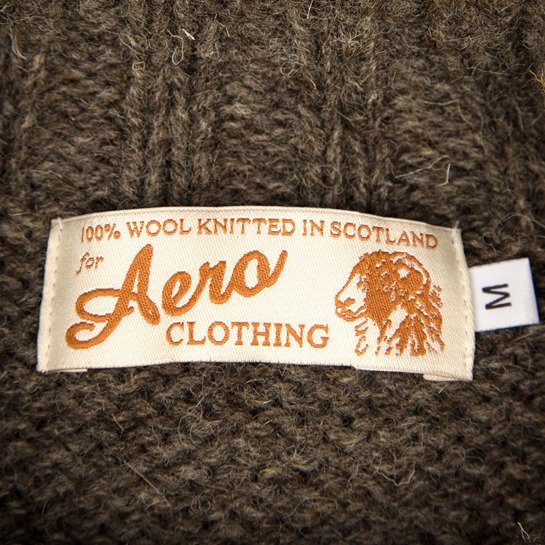 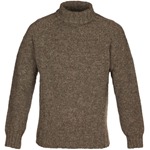 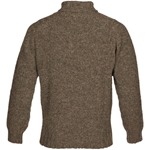 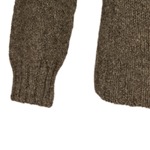 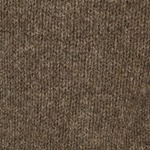 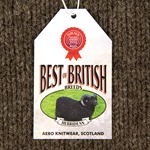 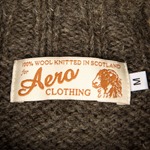 • Sheared and Spun in The UK

THE WOOL: This unique sweater has been knitted here in the heart of Scotland using undyed, natural raw organic wool, ethically sourced, sheared and spun in the UK from a selection of unique native breeds. The fibre has been processed using traditional time-honoured techniques with an emphasis on sustainability and a low environmental impact. The absence of any dyeing process allows the natural colours, nuances and shades of each “Best of British” breeds to be reflected in the finished garment,

THE HEBRIDEAN / ST KILDA: Hebrideans are an economic and attractive primitive breed of sheep. They belong to an “outer group” of domestic sheep classified as the “Northern short-tail” breed which include Shetlands amongst others. Identified as “Ancient Origin” and also known as St Kilda Sheep, they are considered a primitive breed based on their physical traits such as dark coarse hair, a moulting fleece and the presence of horns on both males and females. The last known native Hebridean sheep survived on Uist and in the 1880’s some were taken from there to Storrs Hall Windemere. Storrs Hall breed specifics for “Hebridean Ancient” were largely for multi-horned/Topknots/scurred or polled sheep with a black face, brisket and underside, covered in a long “silvery mantel” fleece. Modern Hebrideans are mostly bred to have two horns and a rich black fleece, however ancient types do still exist and left to roam free in the hills and on the beautiful beaches of The Werstern Isles to this very day.