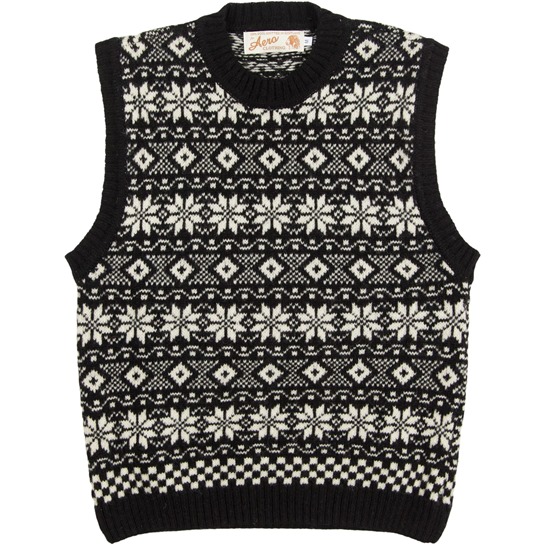 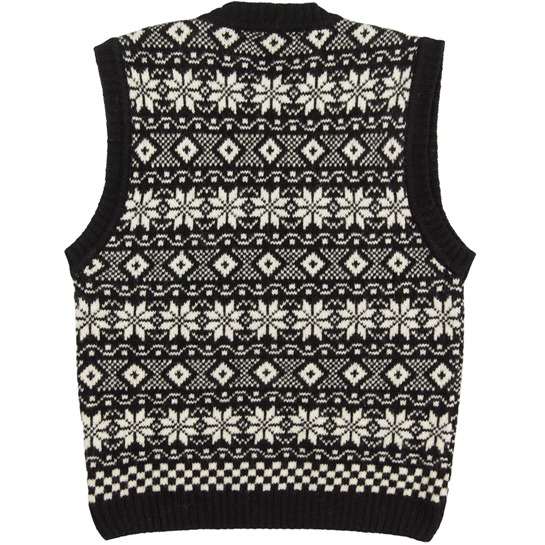 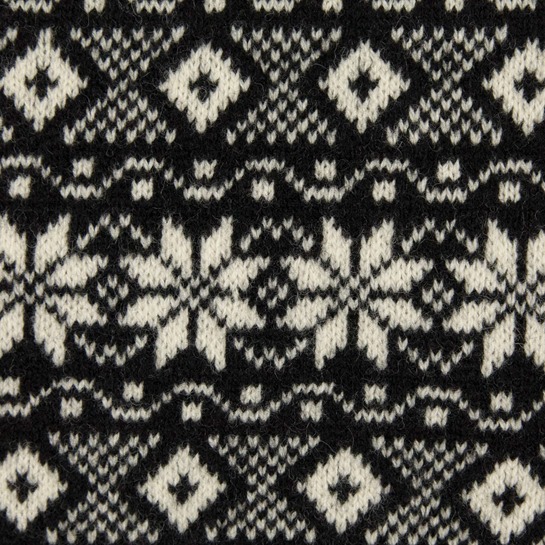 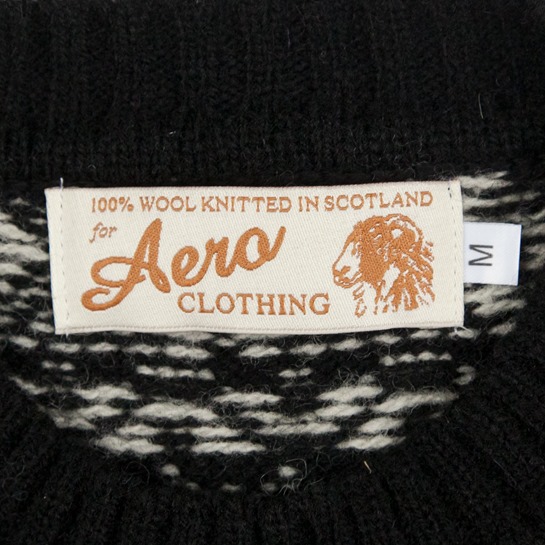 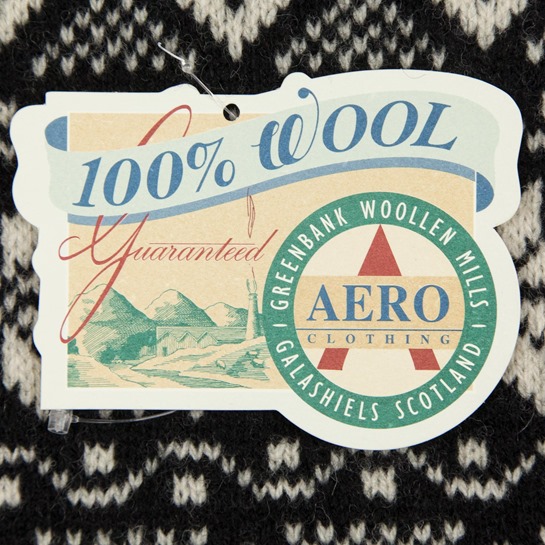 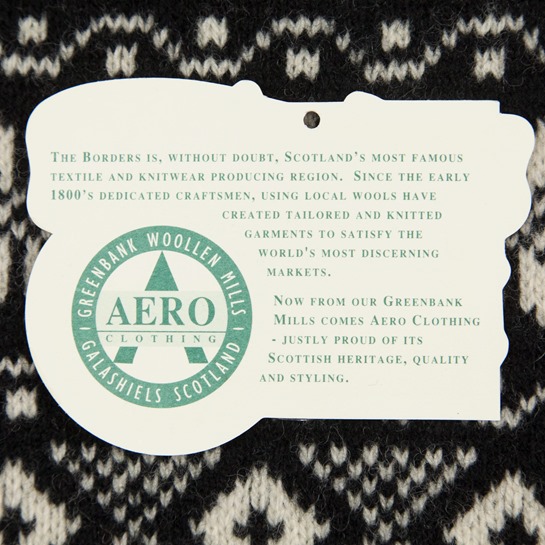 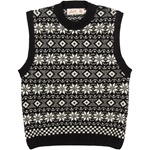 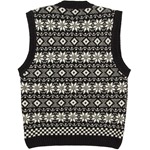 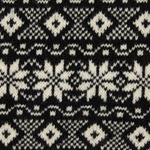 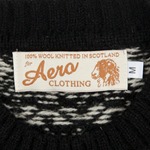 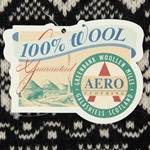 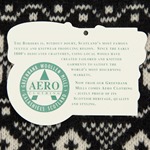 Base Price:£120.00
Size:
Standard size range is 34" to 48" inclusive, other sizes are available by special order
Summary
Description
Sizing

During the 1930s commercial knitting patterns for Fair Isles were widely available and hand knitting became a very popular pastime, especially during the dark days of WW2 when knitting became an important part of the war effort.

Often the womenfolk whiled away the tedious evenings of the ‘black-out’ gathered around a peat fire listening to the radio and knitting sweaters for the family. The “Make-Do-And-Mend” attitude, and the Utility ethos for absolute economy of raw materials, meant that Fair Isle patterns were particular favourites. They used up all sorts of odds and ends of different coloured wool, often unravelled from old sweaters once past wearing sometimes using only two colours as is the case with this rare reproduction of a Crew Neck slipover combining two of the rares designs from the 1940s.

There are few more poignant reminders of the knitwear popular during 1940s and 1950s than an original Fair Isle pullover, the bright colours lifted the spirits during the darkest days of WW2. In a bid to overcome the clothing rations, people were also encouraged to knit and these brightly coloured Fair Isle sweaters became a symbol of hope in a rather "black & white" World. Often the womenfolk whiled away the tedious evenings of the 'black-out' gathered around a peat fire listening to the radio and knitting Fair Isle and other sweaters. Please check our full range of WW2 era clothing, each piece is carefully replicated from traditional patterns typical of those used during wartime.