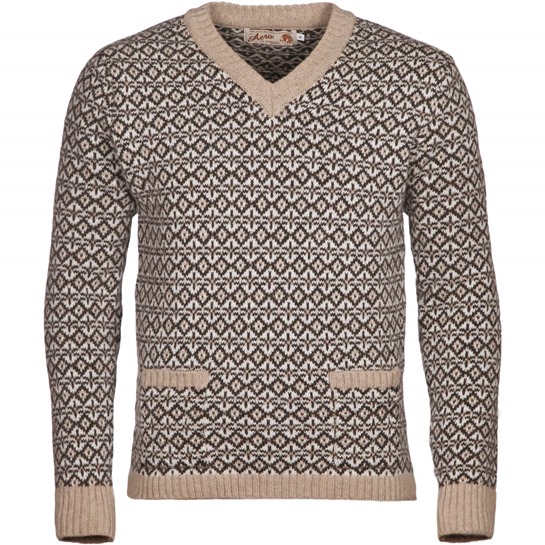 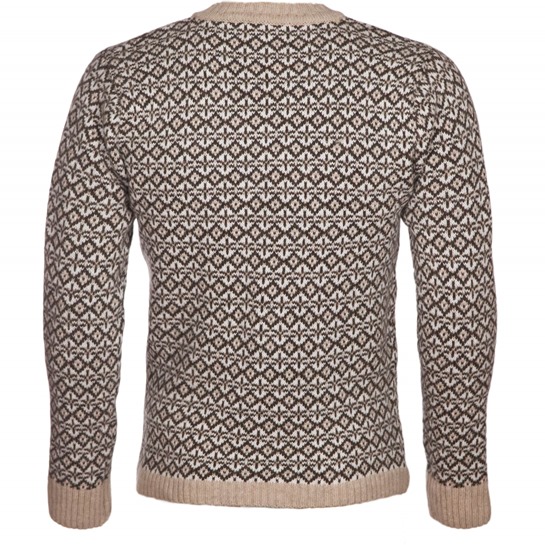 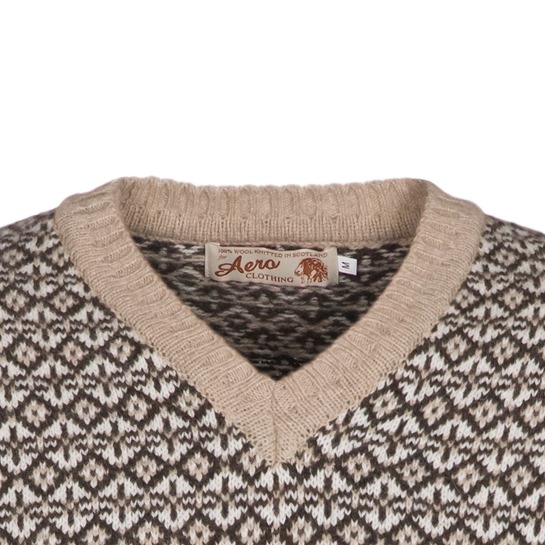 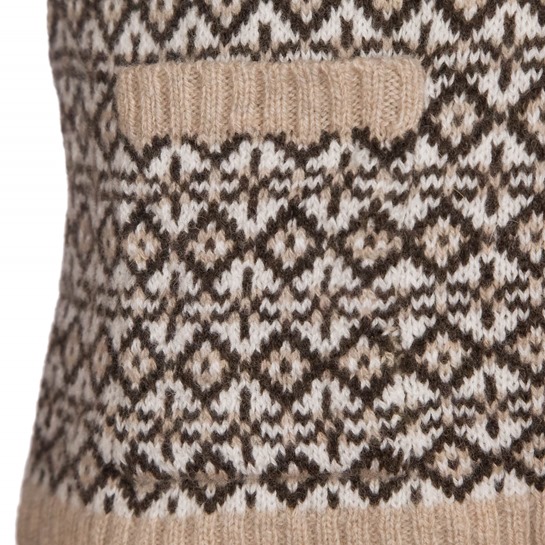 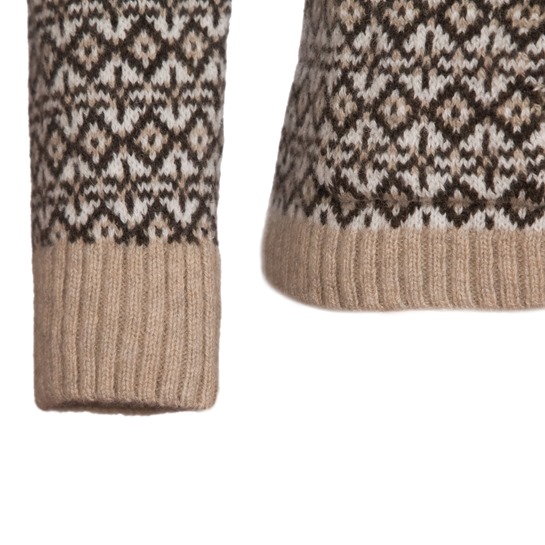 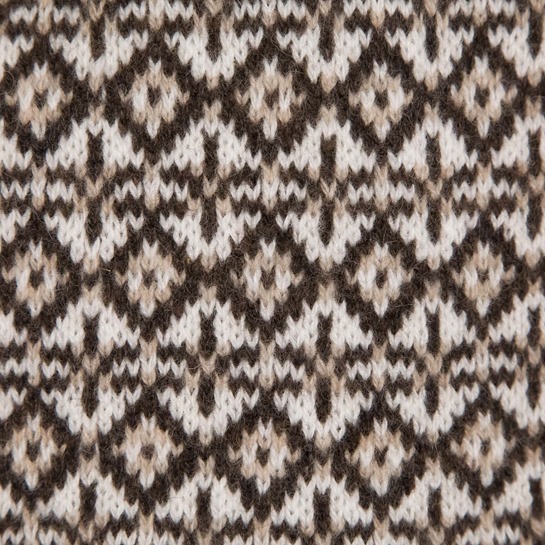 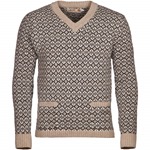 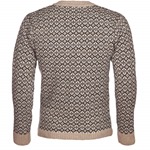 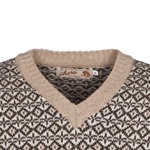 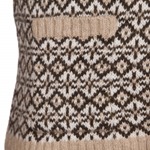 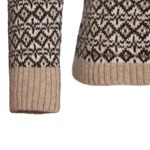 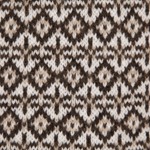 Possibly the most iconic trend setter of the early 1920s was Edward, The Prince of Wales, later to abdicate his role as King Edward VIII, who is considered by many to have been the best-dressed man of the 20th century.

He did more than anyone to promote Scottish knitwear, most famously the Fair Isle featured in the oil painting "Royal Friends" by John St Helier Lander, and replicated by Aero in 2017, but also for the rarer Sanquhar pattern. Edward had at least two of these, the one Aero have chosen to replicated, which was apparently his favourite golfing sweater, and another depicted in a second painting, this time by Willian Orpen, which hangs in the club room in St Andrews.

We've chosen the Vee Neck Golf sweater with front pockets because it's by far the most stylish of the two, but also because these pocketed sweaters were a classic golfing style during the 1920's, long before the ubiquitous Argyll pullovers that litter the links and clubhouses these days. In addition to adding some style, the pockets are ideal for carrying scorecards, tees or bit and pieces of personal belongings.

Our Scottish knitters have replicated Edward's iconic sweater exclusively for Aero, the traditional geometric pattern hails from Sanquhar, a small community in Upper Nithsdale in The Scottish Lowlands. Although commercially made in Scotland, rather than hand knitted in front of a peat fire, our knitters are capable of reproducing complex patterns such as Sanquhar and Fair Isle from original hand knitting patterns from the mid 20th Century so that the design and the fit were both true to the era, while retaining the "hand knitted" appearance essential for these garments.