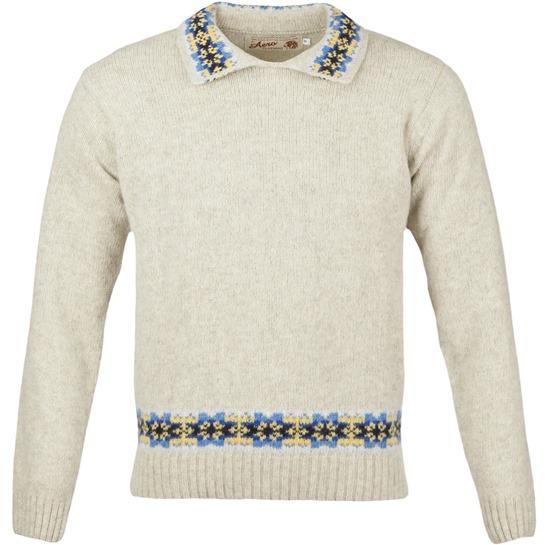 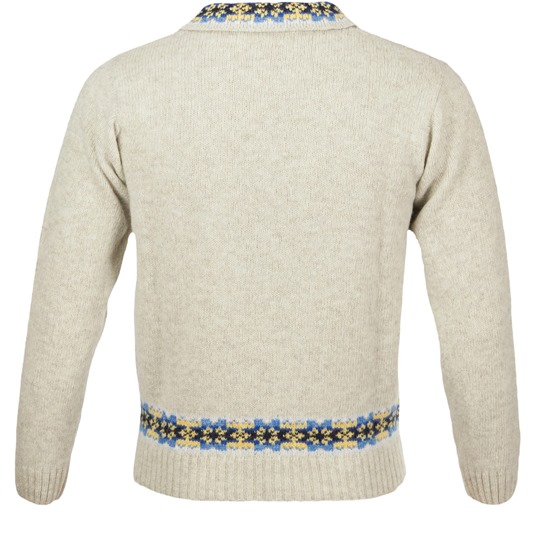 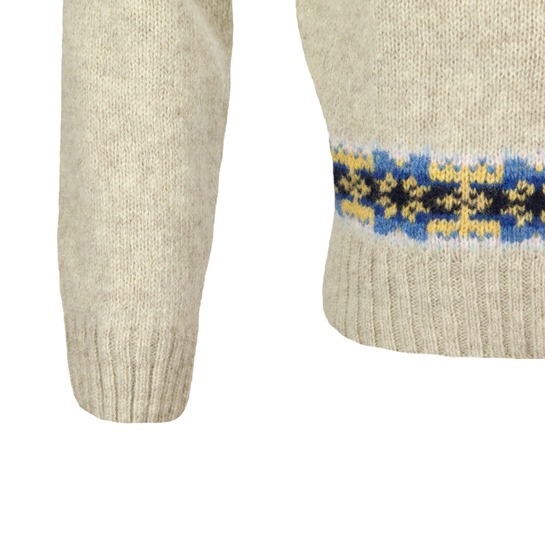 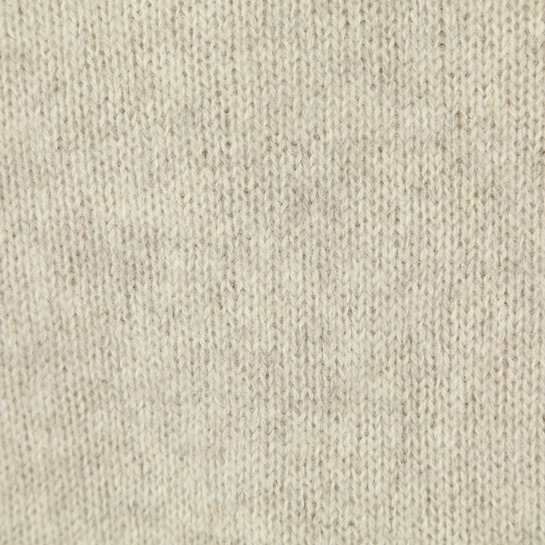 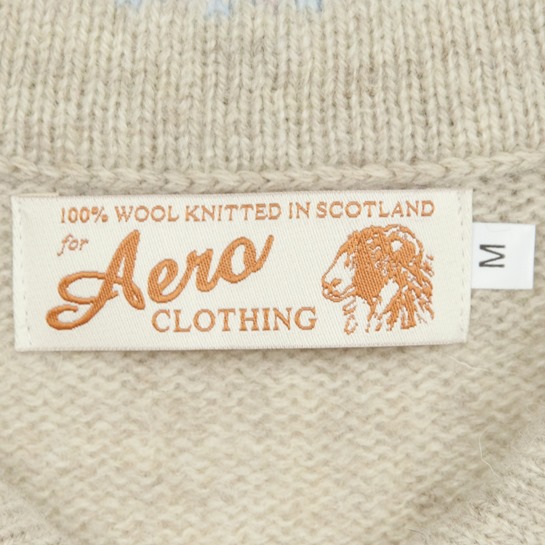 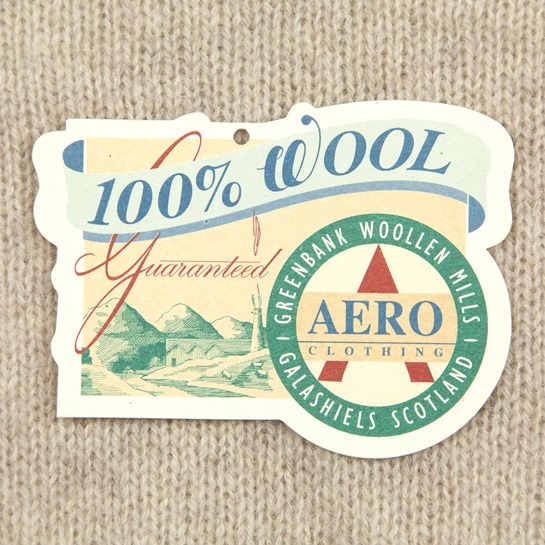 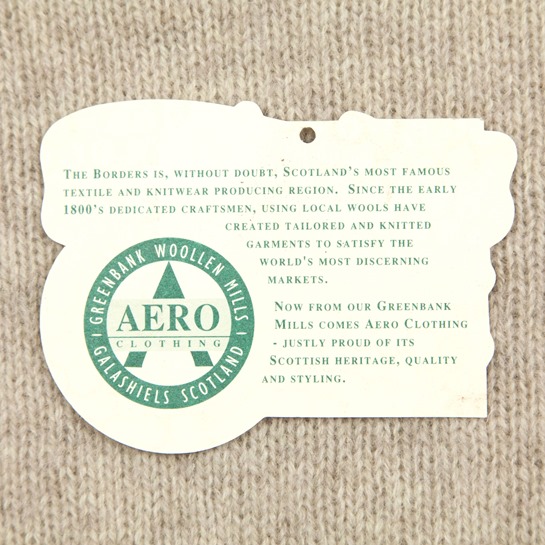 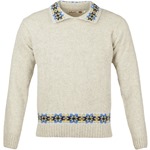 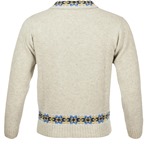 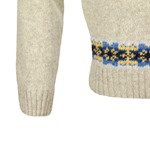 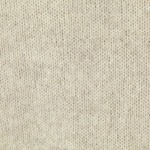 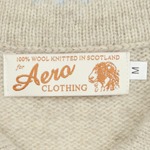 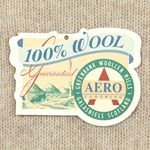 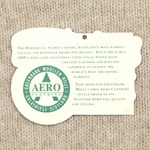 A Fair Isle Trimmed Eton, new from Aero for 2022, a 1930s version of the classic 1920s Eton Collar Sports Sweater, the natural progression of the original and one of the earliest examples of what we'd recognise today as sportswear.

As sport became less the prerogative of the privileged classes, it became more usual for what was snobbishly known as "the working man" to take up sports such as cycling, cricket, athletics and tennis.

Our 1930s version has a slightly smaller collar than it’s predecessor and that collar is trimmed in a typical Fair Isle pattern of the era, replicating the type of sweater worn by both Ladies and Gentlemen on the golf course in a more stylish era before the arrival of the Pringle Argyll.