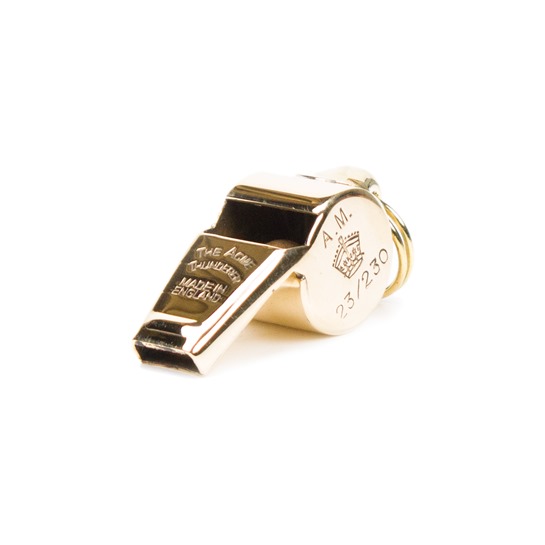 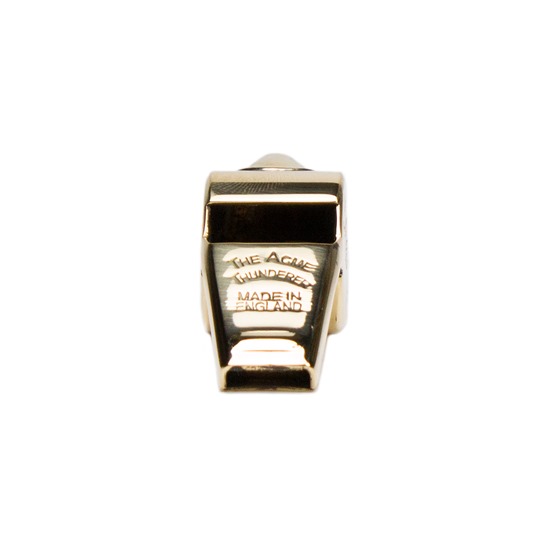 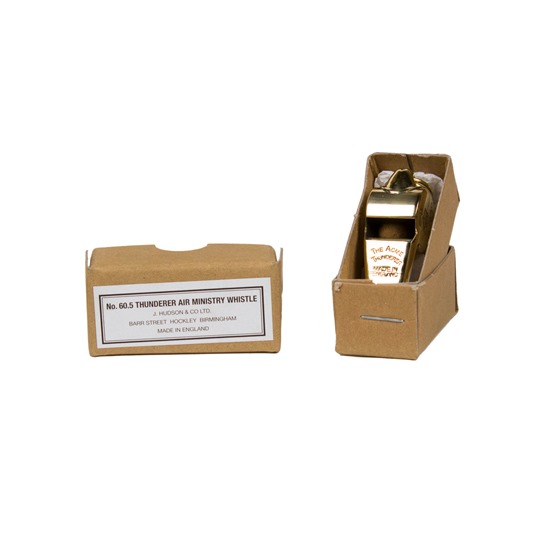 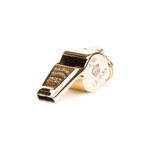 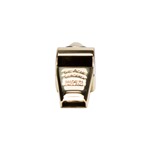 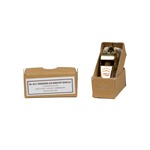 Base Price:£24.00
Size:
Standard size range is 34" to 48" inclusive, other sizes are available by special order
Summary
Description
Sizing

These are exactly as used in WW2, made by the original wartime supplier to the RAF, made with all the AM markings on both sides of the whistle.

Although officially an RAF item, these whistles were widely used by USAAF crews, the favourite place for attaching the whistle being the RH under collar throat hook of an A-2 flight jacket.

Our whistles have an AM stamp, Crown stamp, and RAF Stores number 23/230 on both sides. Make no mistake, these are the real deal, identical to the escape whistles the RAF and USAAF pilots attached to their flight jackets during WW2. remade by the original contractor complete with all the WW2 markings.