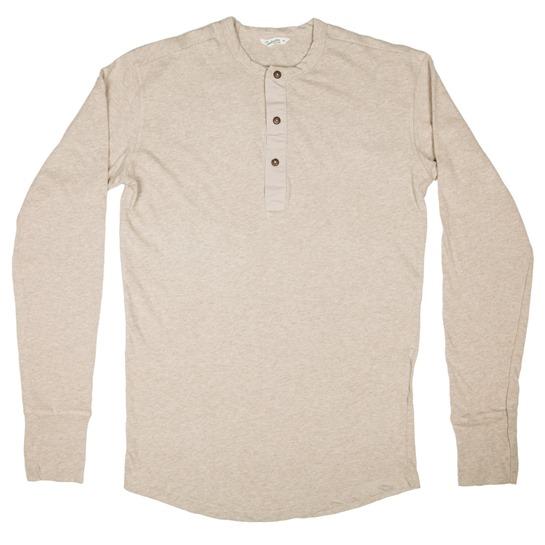 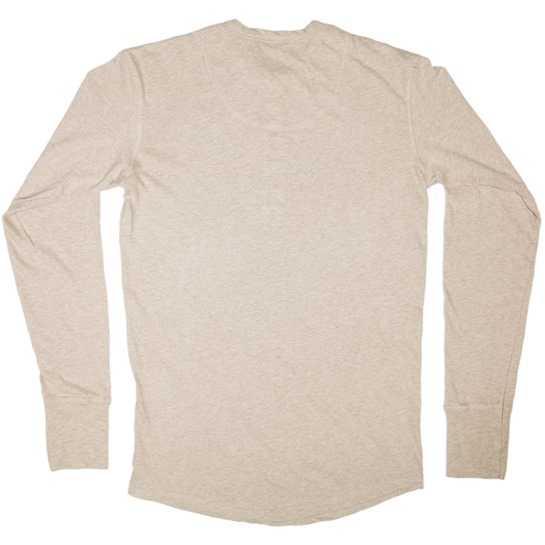 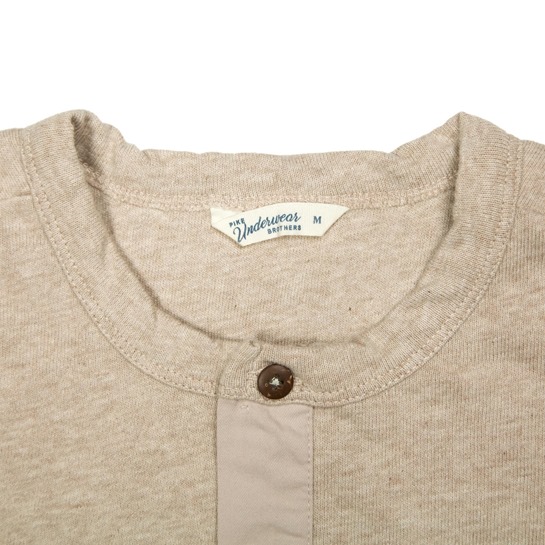 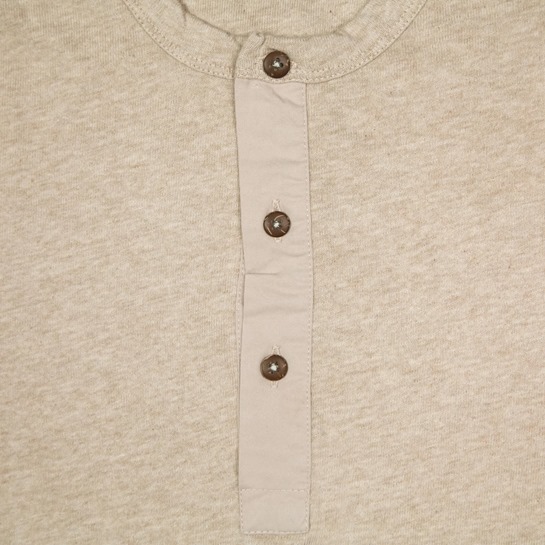 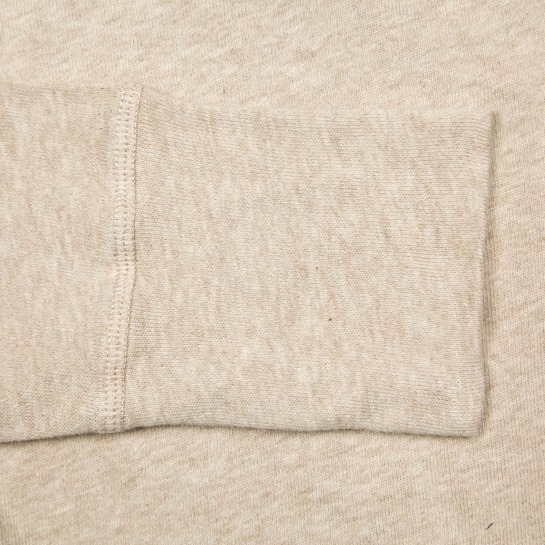 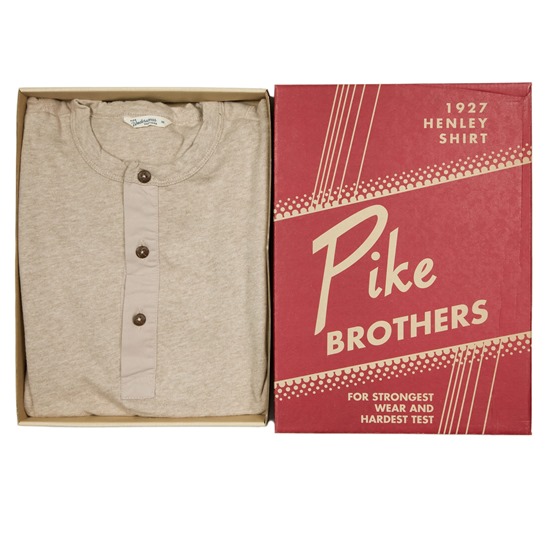 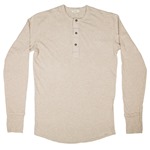 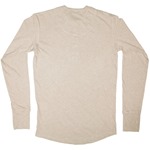 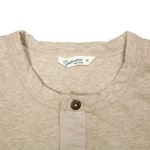 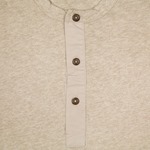 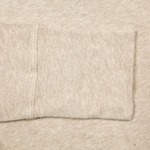 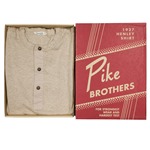 Base Price:£55.00
Size:
Standard size range is 34" to 48" inclusive, other sizes are available by special order
Summary
Description
Sizing

A true piece of underwear –  the Pike Brothers' 1927 Henley Shirt.

Many names are known for the 1927 Henleys – button up, grand pa or simply henley shirt. They all name the first layer of cloth which was worn on the skin for centuries. This is the background for the 1927 Henley Shirts. They are thinner as Pike Brothers' 1954 Utility Shirts and not brushed on the inside. This makes them lighter on the skin and cooler. Perfect to be worn under an outer shirt or as a single layer during summer.