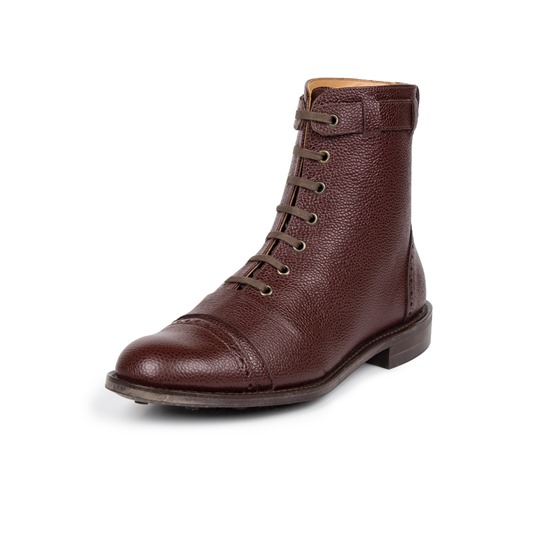 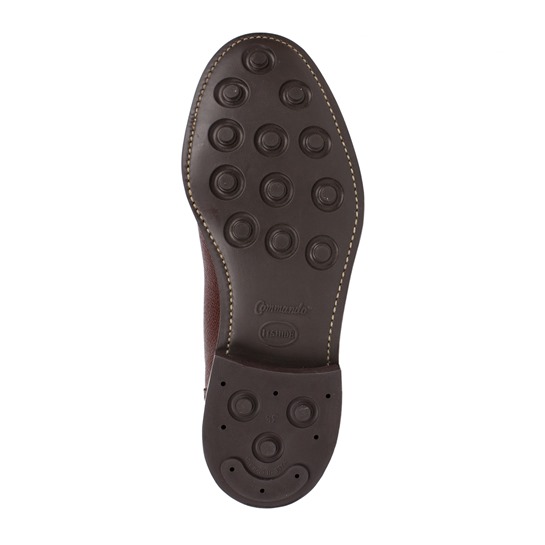 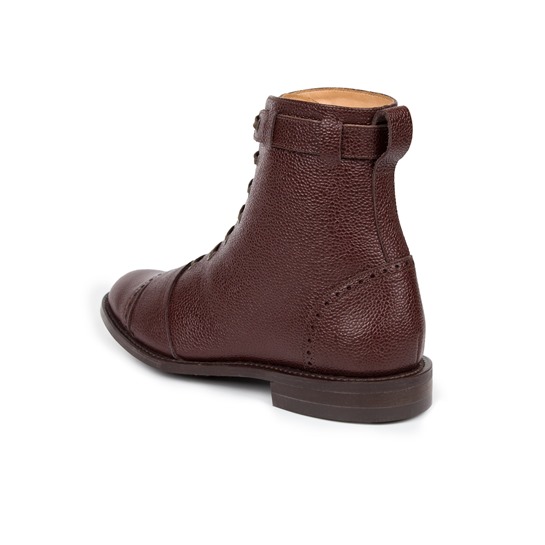 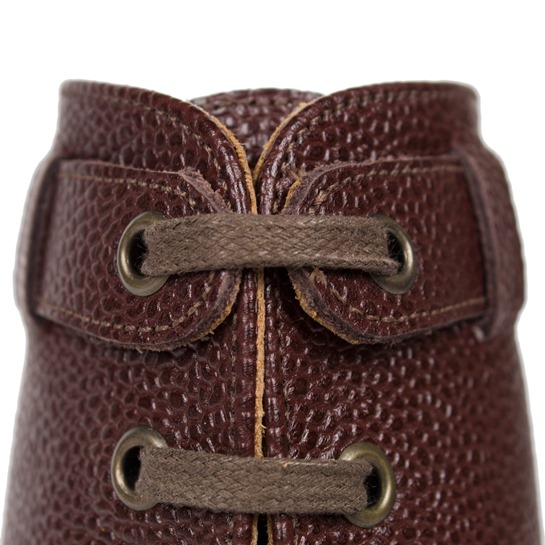 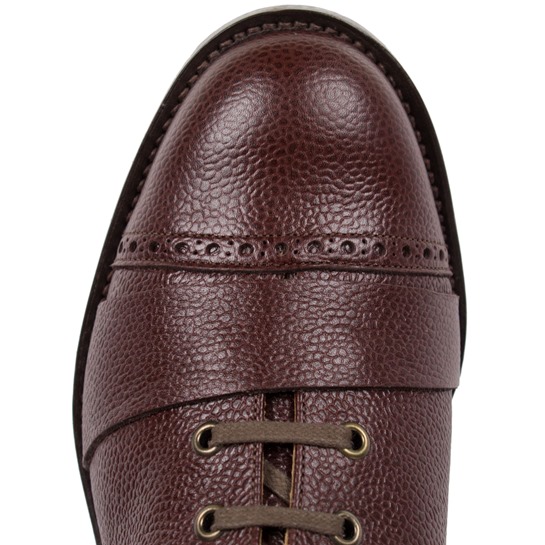 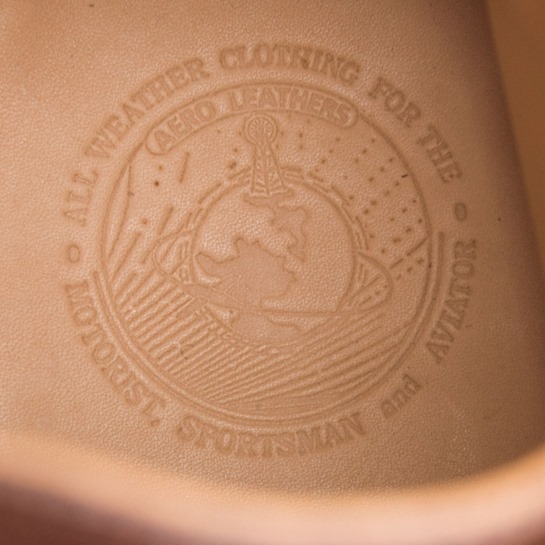 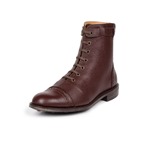 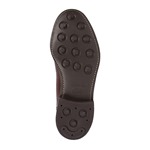 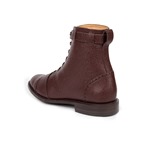 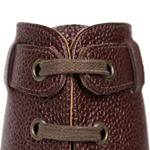 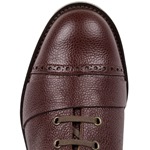 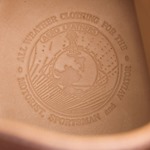 Base Price:£240.00
Size:
Standard size range is 34" to 48" inclusive, other sizes are available by special order
Summary
Description
Sizing

Back in the dark days of the 1920s the conversion of second hand sporting footwear into everyday footwear was relatively common. Although appearance was low on the priority list some of these “conversions” resulted in some very stylish items of footwear, none more so than a pair of converted Football Boots.

It’s no secret that for many years Aero have been working on a boot to replicate one of those converted Football Boots, and now the project has finally reached fruition. Some conversions were relatively simple, Skating Boots with the metal hardware removed resulted in a serviceable pair of everyday boots. Old Cricket Boots were similarly given a new lease of life, again by removing the studs, and the application of shoe dye to disguise the origin of the boots. The most difficult conversion was turning a pair of old football boots into a daily wearer; the results when done well were more spectacular. The studs were removed, obviously, and a heel was fitted in the place of the back studs. The resulting boots looked great, often the envy of many, especially kids who loved the idea of being able to play football in the street or in the playground wearing a “proper pair” of football boots.

What at first glance appears to be a pair 1920’s Scotch Grain football boots with the classic tarsal strap, rounded toe cap, lacing pattern and the early type ankle strap turns out to be a pair of leather lined everyday boots fitted with a Goodyear Welted Danite Sole, chosen not only for it’s wear qualities. but also to give the feel of a studded (football) boot.

The Scotch Grain leather we’ve used is typical of many period football boots, so as a final nod to the inspiration of the originals we named our boot “The Hampden” after the spiritual home of Scottish Football.