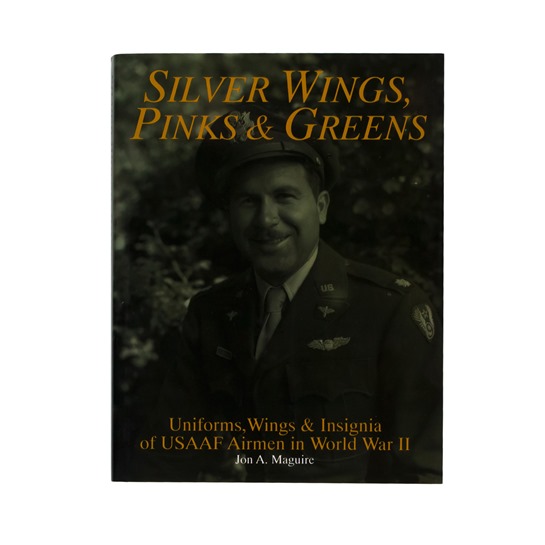 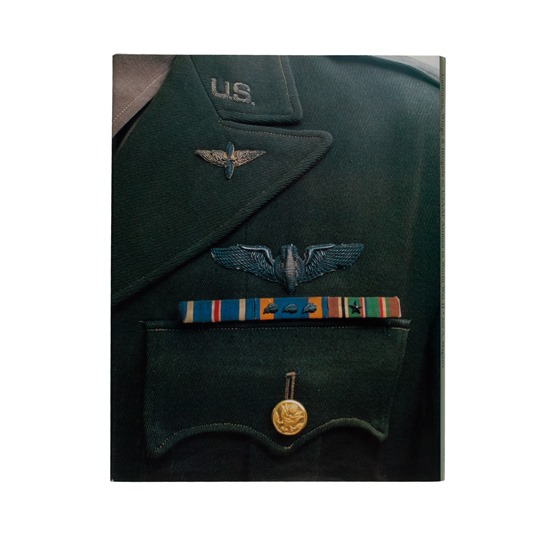 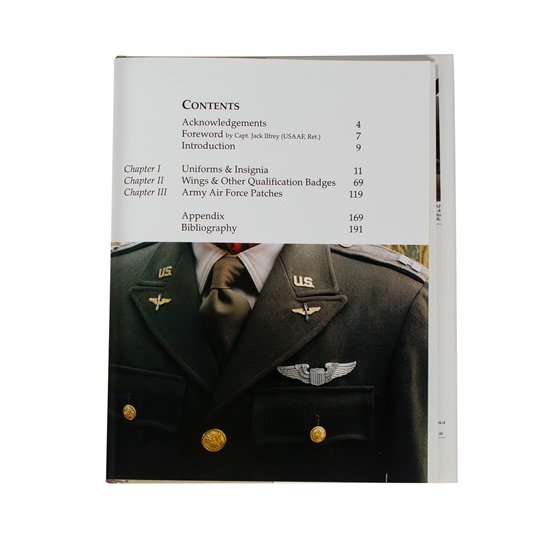 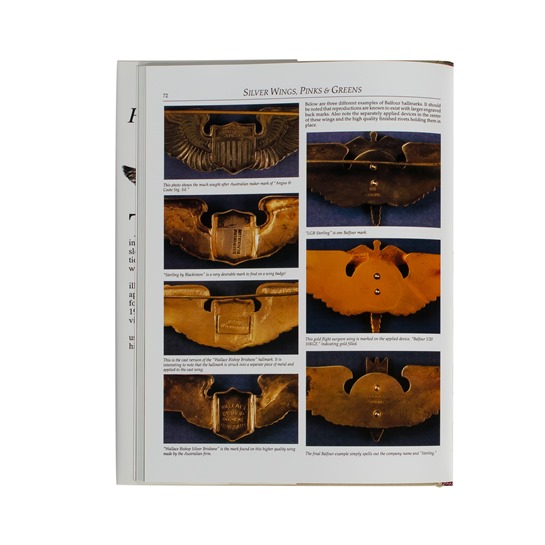 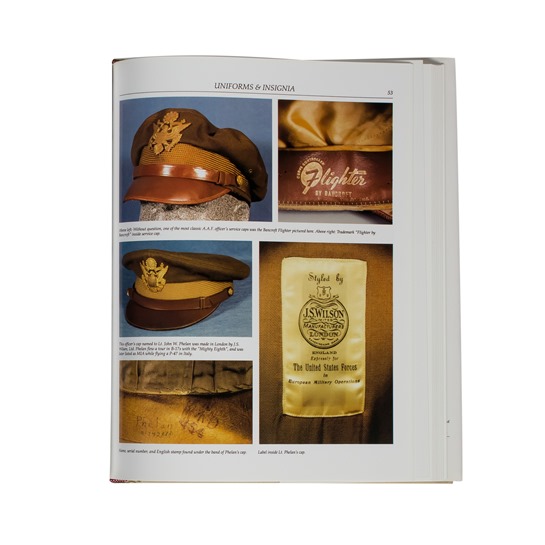 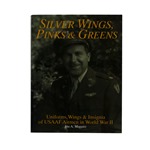 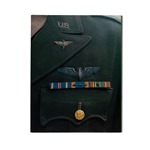 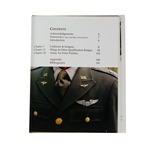 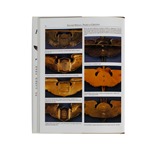 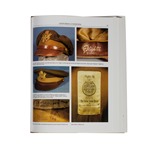 Base Price:£50.00
Size:
Standard size range is 34" to 48" inclusive, other sizes are available by special order
Summary
Description
Sizing

This new look at the uniforms and insignia of the USAAF during the World War II years covers a broad range of clothing, collar insignia, rank insignia, shoulder/sleeve insignia and squadron patches.

Additionally, there is an in-depth examination of wing qualification badges. Actual items are presented in nearly 600 illustrations in full color, and also as they appeared in actual war-era photos. Actual uniform regulations and illustrations from the 1943 and 1944 Officers Guides are also provided.

Silver Wings, Pinks & Greens will be a useful addition to the libraries of collectors, historians, modelers and veterns alike.