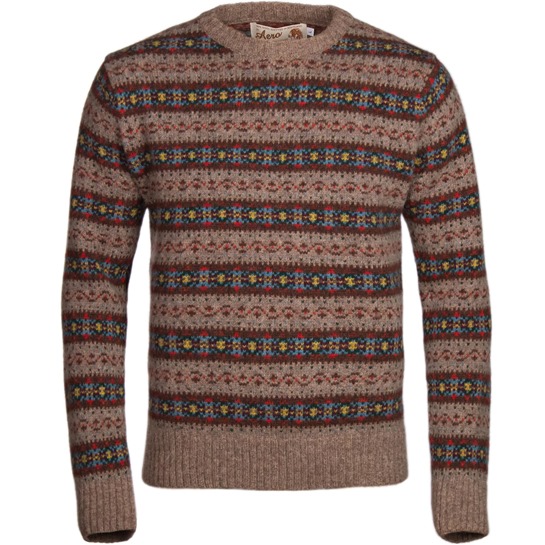 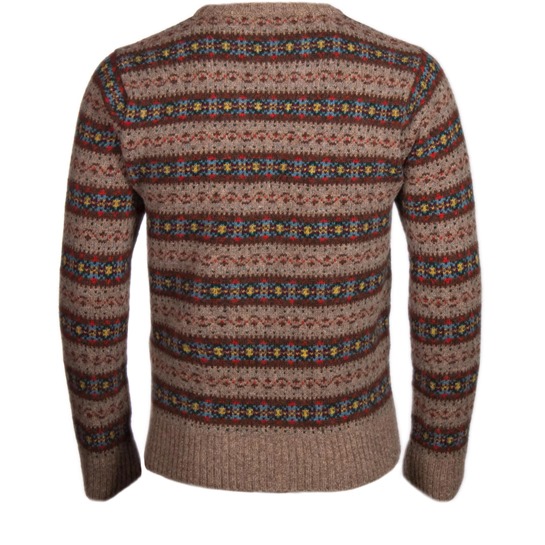 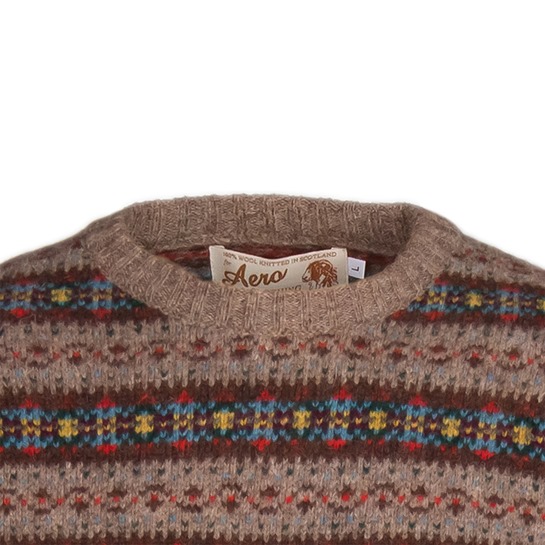 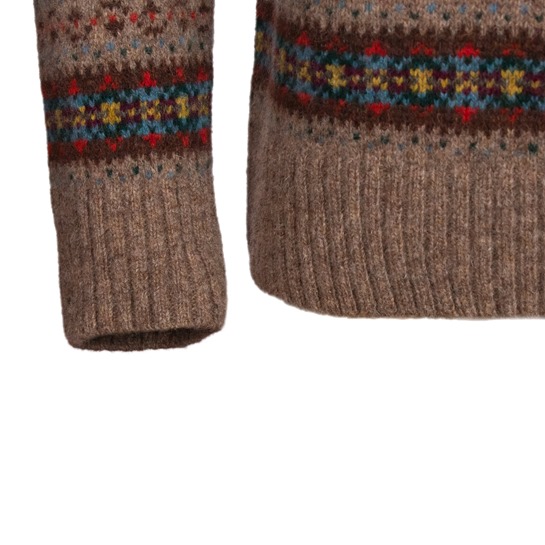 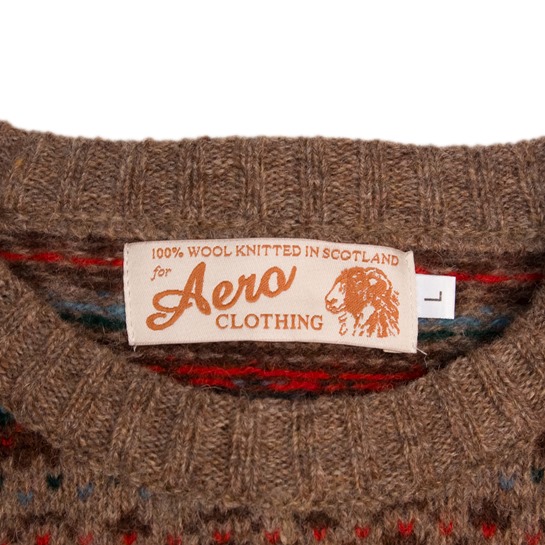 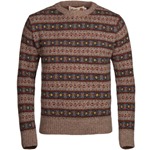 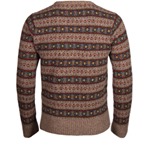 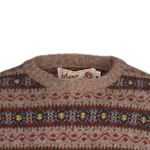 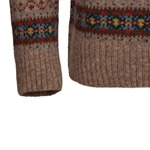 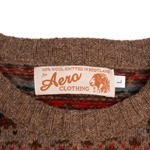 Although Fair Isle patterns have been knitted for centuries, the earliest examples of "Fair Isle" knitting in the Shetland Museum dates to the 1860s although it wasn't until the 1920s that Fair Isle knitting became widely exported the rest of Great Britain.

When Scottish explorer, William Speirs Bruce set out from Dundee on his 1902-1904 Antarctic expedition, the crews kit included more than 100 Fair Isle garments. By the 1930s commercial knitting patterns for Fair Isles were widely available and hand knitting became a very popular pastime, indeed this, our latest Fair Isle design, dates from that decade and is a perfect replica of a much loved and often darned original 1930s pullover in our archives.

The majority of Long Sleeve Fair Isles date from the 1930s before wool shortages let to the popularity of the Sleeveless V Neck during the 1940s Over the years we've amassed a large archive of original 1930's and 1940's Fair Isle knitting patterns and original period made pullovers and we will continue to bring out new versions of these classics faithfully following these original patterns.